I grew up in a small country called Jordan, and as a kid I was pretty curious to see how things work which led me to break a lot of my toys while trying to reverse engineer them! And once I had my first computer I started learning how to build and break things on the computer and by that I mean build websites and desktop apps (VB6 apps-do you remember those?). I was of course using state-of-the-art tools back then, like Adobe Dreamweaver, Flash, and MS Front Page!

At the age of 14, I took a Graphic Design course at a local community college, I was the youngest student there for a full semester. Soon after that, I started freelancing as a graphic and web designer until I got in college to get my B.A. in Graphic Design.

I graduated college with honors for being first in my class! No one believed it! Especially because I wasn't doing so great in high school.

Right after college, I started my career as a web designer in Jordan and throughout the years I was lucky enough to be able to work and live in over 4 countries on 3 different continents!

Keep scrolling to learn more about me, my experience, and my hobbies! 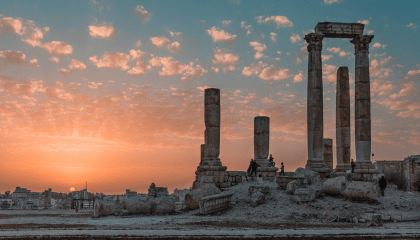 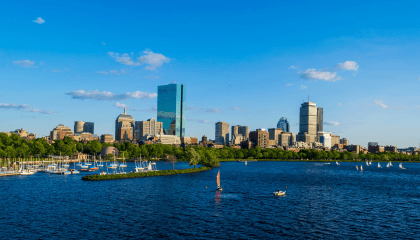 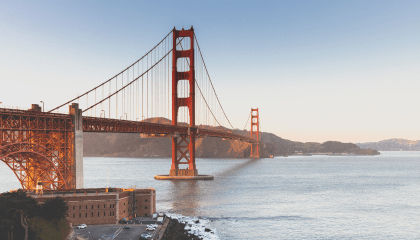 I started my professional career in design over 15 years ago as a graphic designer in Jordan and soon enough I became a web designer there at a local business incubator where I led the design for a couple of startups, and also had my own startup which was a chatting app for Q&A (think of Quora but in a chat UI).

A couple of years after that I decided to move to Dubai to join Dubizzle; the biggest classified ads in MENA, where I designed their first mobile app for iOS & Android which got over 3M downloads in less than 3 months!

After that, I moved to the Netherlands to join NGTI to work on Swisscom iO; a messaging app similar to Whatsapp & FB Messenger which was the largest in Europe at the time. I worked on a few features in the app, and the most interesting one I've worked on was a Video Walkie feature that I and one of the PMs came up with, which was a totally new concept at the time that hasn't been done before.

I then moved to Boston, MA in the US to join CollegeVine, an Ed-Tech startup where I worked on building a few dashboards and internal tools, and also worked on a few external tools like the main scheduling system for students and consultants in the company. I also built the company's first design system, started and managed the company's UX & front-end team.

Right after that, I moved to the West Coast (best coast ☀️), where I joined Rakuten Ready to build e-commerce mobile and web apps for restaurants & retails stores. I also initiated the company's first design system, led the design for a restaurant's orders management app, and mentored a couple of designers in the team.

Right now, I'm leading the product design of Airtime's web app, which is a live social space where people build communities around shared interests through video, audio, and chat.

Companies I worked at

Besides my true love to design, I have a great passion for programming and writing code. Coding allows me to bring my ideas to life and helps me think about problems from a different perspective.

I spend a lot of my weekends tinkering and learning new coding skills, and I often create small fun (sometimes serious) side projects and experiments to apply what I've learned.

I have several years of experience writing HTML, CSS, and Javascript, and have worked with multiple frameworks such as Vue JS and React JS. I believe that knowing how to code made me a better designer as it opened my mind to the limitations in some of the platforms that we design for, taught me to always design with implementation in mind, and most importantly, it helped me better communicate with my engineering friends in the team.

I love listening to podcasts on all sides of the spectrum, from Internet Security, Business, Science, to Thrillers!

Listening to podcasts allowed me to connect back to old hobbies and interests. It also opened my eyes to new interests, topics, and ideas.

And as for audiobooks, I'm mainly interested in business, entrepreneurship, motivation, and books that can help me optimize my workflow and thinking process.

Listening to Audiobooks was the best solution for a slow reader like myself as it allowed me to learn fast (⚡️ always listen at 1.5-2x speed) and helped me expand my knowledge.

In my free time (when I'm not using the computer 💻) I enjoy sketching & drawing cartoons; this has been one of my favorite hobbies since I was a kid (you should check all my textbooks in high school!).

I also love playing the guitar and piano in my free time to relax and for pleasure. I even sometimes play music when I'm stuck with a difficult problem as it's a great way to take my mind of the problem for a couple of minutes to come back to it with fresh ideas and thoughts.

Photography is another hobby I've always enjoyed since I was a kid! I remember the old days of me and my brothers and sister trying to capture fun and interesting photos using our film 🎞 camera! This passion and love for photography grew with me and I still enjoy it as it's one of the best ways to save some precious moments & memories.

Another hobby I started enjoying recently is working out! At first, I thought working is tough, boring, and pointless, but after pushing myself into doing it no matter what for a few months I started enjoying it; working out became a great time for me to take things slowly, think about life, and also a good opportunity to listen to a fun podcast to take my mind away from work.

And lastly, I enjoy hiking every once in a while, and I love food and cooking delicious meals.